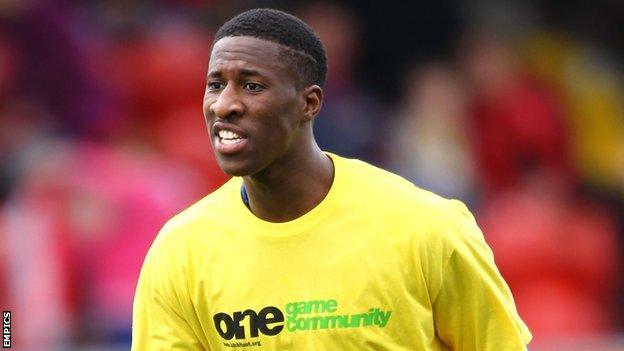 The 23-year-old has signed a deal until the end of the season.

He had been on loan at the U's since early December, making one league start and three substitute appearances.

He joined the Glovers from non-league Lowestoft Town in the summer of 2011 but made just one appearance for the League One side, an FA Cup defeat by Preston in November.