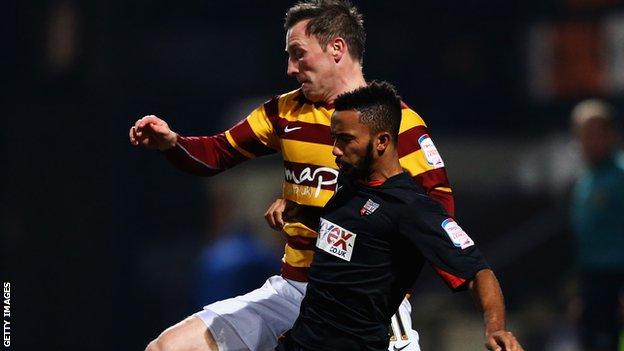 Brentford defender Shaleum Logan has signed a new 18-month contract with the League One side.

The 24-year-old right-back, who joined the Bees in June 2011, signed a six-month deal this summer and has made 28 appearances this campaign.

"He has played nearly all the games in a very demanding position and he has earned this 18-month contract."

He added: "He is still young enough to improve and we are delighted to have him on board.

"Everyone wants to be part of a successful team and I am delighted that players and staff are committing themselves."