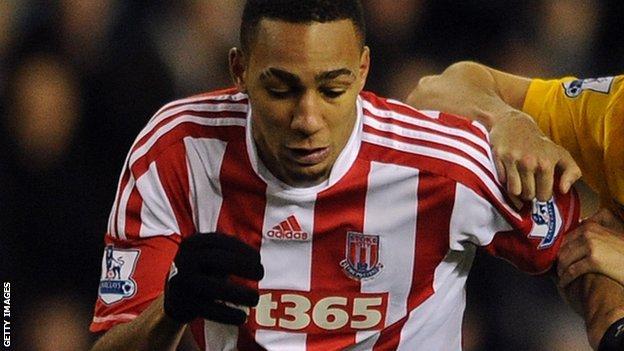 Stoke midfielder Steven Nzonzi has won his appeal against the red card he received in the 3-3 draw with Southampton at the Britannia Stadium.

The 24-year-old was shown a straight red by referee Mark Clattenburg for an apparent stamp on Jack Cork.

Stoke boss Tony Pulis disagreed with the decision and the club appealed.

The Football Association upheld a claim of wrongful dismissal and has therefore withdrawn the midfielder's three-match suspension with immediate effect.

Nzonzi will now be available for Stoke's FA Cup third round game against Crystal Palace on Saturday.