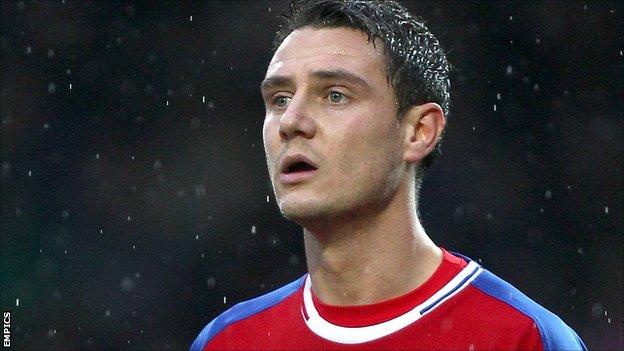 Grand put the hosts ahead by heading in Shaun Whalley's corner and added a second from another Whalley delivery.

Andy Owens made it 3-0 but Jamie Taylor's neat finish reduced the arrears before the break.

Southport now lie in 12th place in the table, two places above Lincoln.

"What I said (to the players) will stay in the changing room but it wasn't about technique, it was about manning up and we gave them a very healthy start. You have to take your chances but you also have to deal with physical presence and we didn't deal with that.

"You can't come to a place like this and not deal with the first ball. I'm not very happy with some of the things that have been shown by players we expect consistency from and that was a bit of a rude awakening for a few of them.

"When they've been consistent I've given them praise but I can't give any of my defenders any praise here.

"I'm not going to make any excuses. We've come here with injuries but ultimately it wasn't because of injuries that we let in those goals.

"People have still got to take responsibility and our senior players should have been stronger. The boys are expecting a day off [on Wednesday] but they're coming in and they're going to have to learn a lesson."