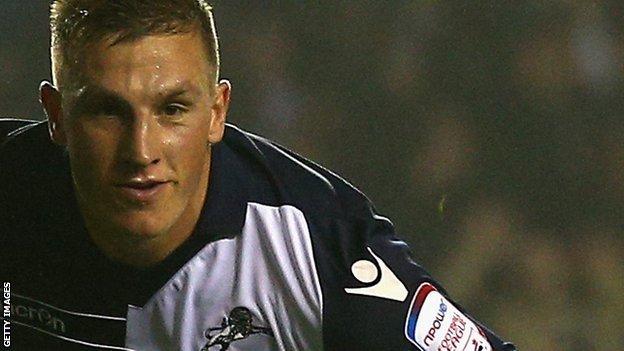 Leicester City have signed West Brom striker Chris Wood for a fee believed to be in the region of £1m.

The New Zealand international, 21, was recalled from his loan at Millwall last week, after scoring 11 goals in 19 games this season.

He made just six starts in three years for his parent club.

But he has already played in 118 Football League games, netting 32 times in a string of loan spells at Barnsley, Birmingham, Brighton and Bristol City.

Wood said he would consider his future in January after finding his first-team opportunities limited at The Hawthorns.

but the Leicester manager is eager to bolster his attacking options in the new year for a promotion push.

Jamie Vardy joined in the summer, but has only netted five goals, while Jermaine Beckford is on loan at Huddersfield.