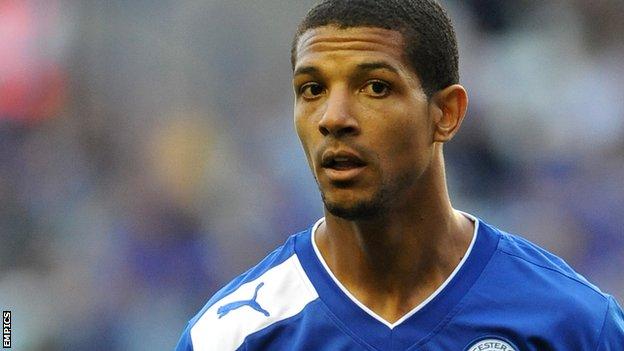 Huddersfield Town have agreed a deal to extend the loan of striker Jermaine Beckford from Leicester until the end of the season.

The 29-year-old has scored three goals in eight matches for the Terriers since arriving on loan in September.

Huddersfield manager Simon Grayson told the club website: "I think people have seen what he can bring to this football club.

"He has a real hunger and desire to succeed here and do well for us."

The former Leeds man left Everton to join Leicester in a £3m deal in 2011, but has scored just 15 goals in 51 appearances for the Foxes.

He will not be available to play against Leicester when the clubs meet on 1 January.