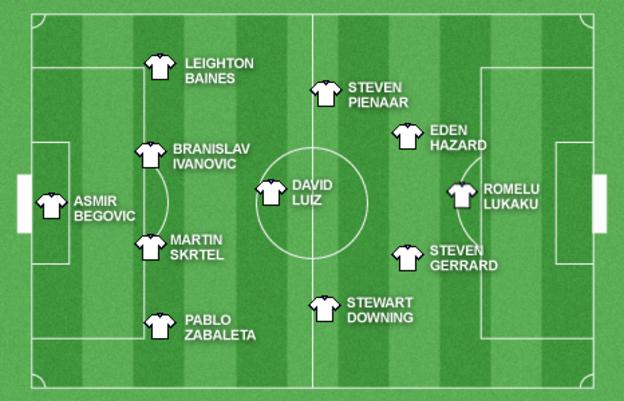 In another twist at the top of the table, Manchester City close the gap on Manchester United to four points.

Meanwhile, Chelsea return from the Club World Cup rejuvenated as they slam eight past a stunned Aston Villa, Liverpool get back to winning ways at Anfield and West Brom halt Norwich's impressive run.

See whether you agree with the players I've selected in my team of the week. 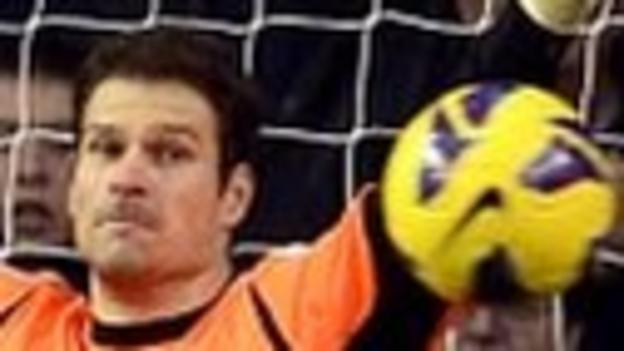 I was tempted to go for Liverpool's Pepe Reina, who looks like he's coming into some form, but Fulham were poor. So I've gone for Stoke's Asmir Begovic having seen how Spurs bombarded the Potters at White Hart Lane. The Stoke keeper was immense and provided his side with a valuable point and a clean sheet away from home.

Did you know? He has kept nine clean sheets this season, two more than any other keeper in the Premier League so far this campaign. 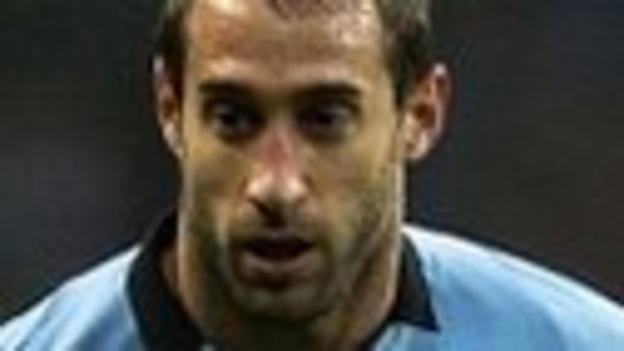 With two minutes of added time left, it looked as though Reading had pulled off a draw. Worthy mentions must go to the Royals' Jimmy Kebe and Alex Pearce as they defended as though their lives depended on it. If only team-mate Nicky Shorey had done the same. Pablo Zabaleta's's superb cross showed the City full-back's ability to attack the ball, allowing Manchester City midfielder Gareth Barry to gladly accept the invitation for his side's winner.

Did you know? Zabaleta created three goal-scoring chances for team-mates against Reading. No defender created more this weekend. 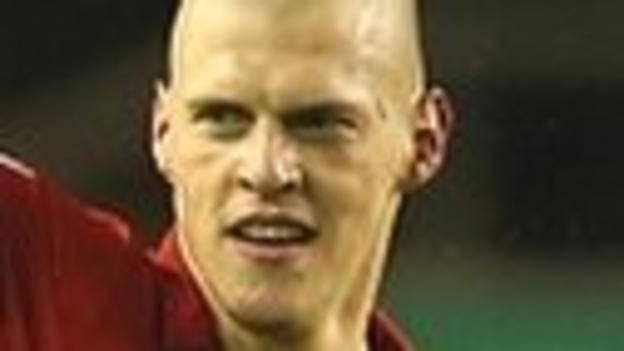 He scored an own goal in the corresponding fixture last season but not so this time around. The Slovakian buried the loose ball from a corner like a striker. A glorious finish for a centre-back. And a clean sheet just for good measure.

Did you know? He had three goal-scoring attempts from corners this weekend, more than any other Premier League player. 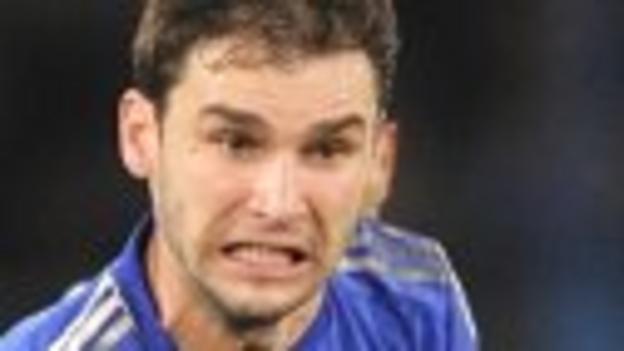 What a difference a week makes. Eight days ago Aston Villa looked impregnable against Liverpool, but it was Chelsea who looked invincible against a shell-shocked Villa. There was not even a consolation goal for the visitors. Branislav Ivanovic got in on the act to round off a special performance by the Blues.

Did you know? He has scored seven goals since the start of last season, only team-mate John Terry can match this total. 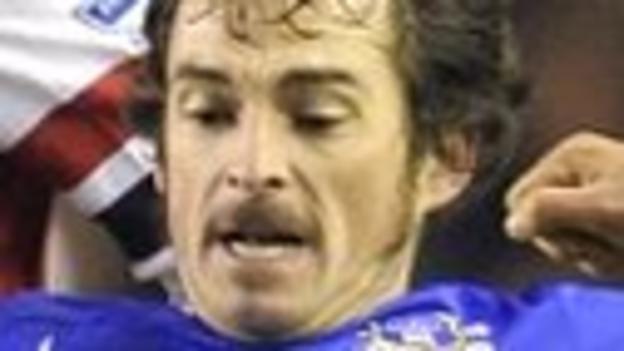 This player is producing performances of such a consistent standard it is starting to sound boring! The question now is does England manager Roy Hodgson replace Ashley Cole with the Everton full-back?

Did you know? He has created 64 chances this season, 10 more than any other player in Europe's top five leagues. 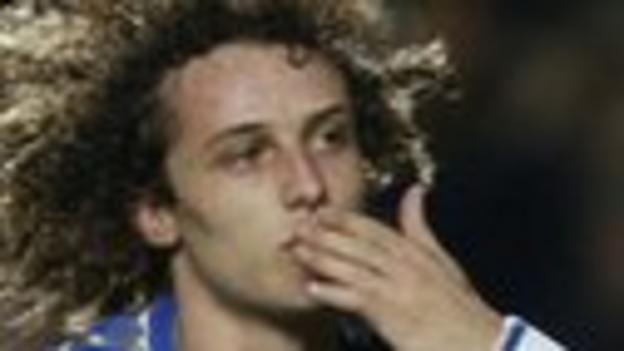 Seven different scorers of eight goals against Aston Villa tells its own story. David Luiz, playing in what seems the perfect position for him in front of the back four, helped Chelsea keep a clean sheet and got a goal for his efforts - something John Mikel Obi seemed incapable of doing. What is worse for Mikel is Luiz looks like he's been playing in that midfield role all his life.

Did you know? He scored Chelsea's third free-kick goal of the season, no team has more in the Premier League this season. 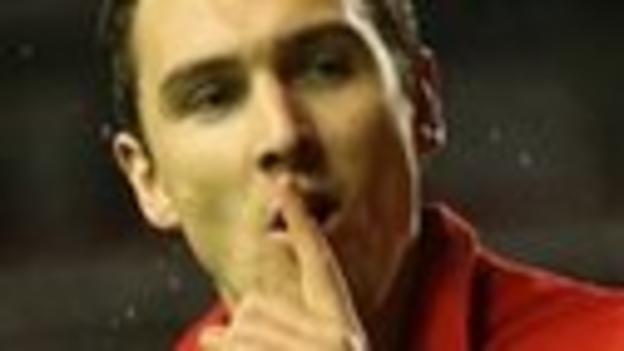 At last! The sheer relief on Stewart Downing's face was there for the Liverpool fans to see. This was his best performance for Liverpool by a mile. His goal reeked of a confidence I haven't seen in Downing's play for some time. So if Reina, Steve Gerrard, Downing and Joe Allen can start playing at their consistent best there is hope for Liverpool yet.

Did you know? He scored his first-ever Liverpool goal in the Premier League with what was his 83rd shot. 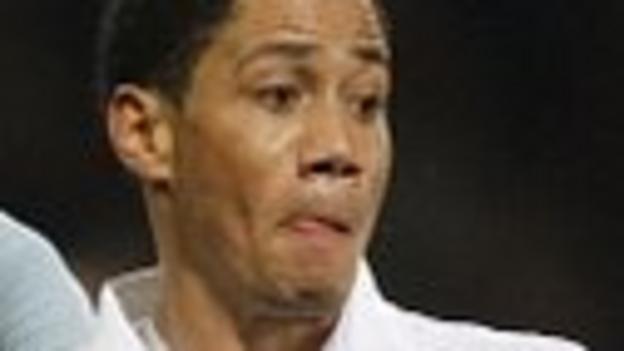 His influence on the team was fantastic. He orchestrated Everton's victory from the left of midfield. Once again the combination play between Steven Pienaar and Baines was clear. The South African was eventually credited with the winner and justifiably so.

Did you know? He scored one, assisted another and mustered a total of three shots on target against West Ham. 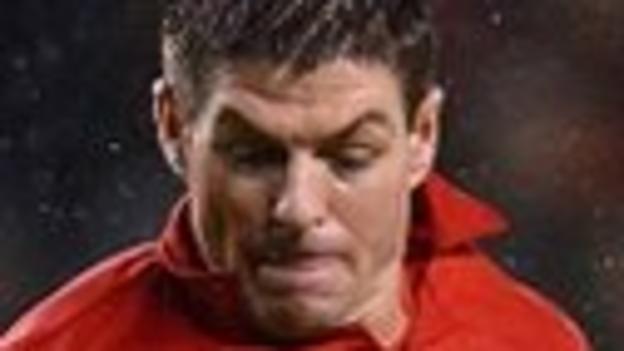 One goal and an assist is normally nothing to scream about for Steven Gerrard. What made this game particularly interesting was that the Anfield wizard looked back to his creative best. His goal was a wonderful creation, beautifully crafted by Downing and perfectly executed by Gerrard.

Did you know? This weekend was the first time that Gerrard has scored and assisted a goal in the same Premier League game since May 2009 (v WBA). 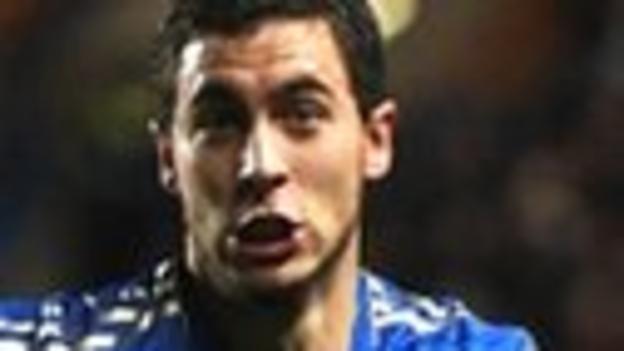 Whoever said it was going to be dull under Chelsea manager Rafael Benitez had better think again. Chelsea look red hot under their new Spanish boss and no-one more so then Eden Hazard. Not only did Benitez keep the Belgian on the pitch for the entire game, but was repaid with one of the goals of the game by Hazard.

Did you know? He scored one and created two other chances for his Chelsea team-mates in their 8-0 destruction of Villa. 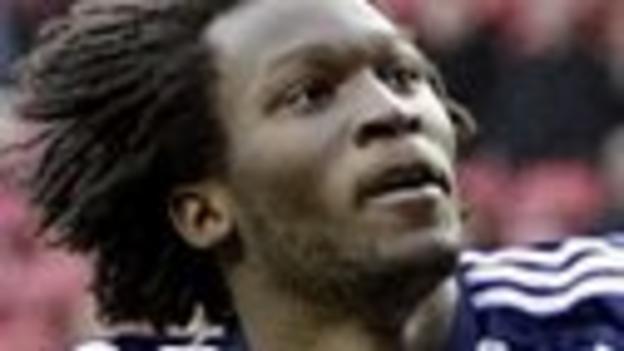 This lad appears to have been shown the door at Chelsea and through no fault of his own. West Brom boss Steve Clarke, meanwhile, has given him his chance at The Hawthorns and it looks like he is relishing the opportunity. Big, strong and powerful, the striker always gave the Baggies a different option. He is always prepared to lead the line and took his goal very well.

Did you know? Only Michu, with five, has scored more headed goals than Lukaku, who has three, this season.