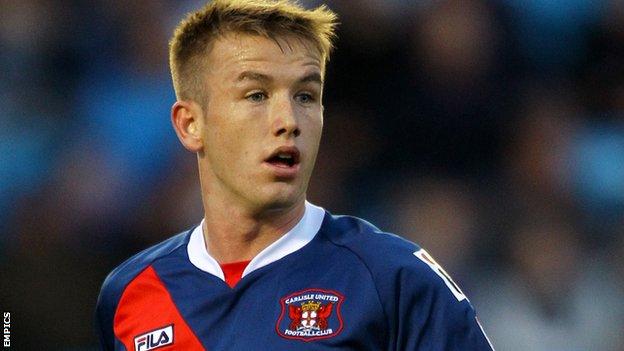 Yeovil have signed Carlisle striker Paddy Madden on a two-and-a-half-year deal for an undisclosed fee following a successful loan spell.

The Cumbrians signed the 22-year-old Madden from League of Ireland side Bohemians in January 2011.

The former Republic of Ireland Under-21 man struggled to maintain a first-team place because of injuries, and 28 of his 35 appearances came off the bench.

He was loaned to the Glovers in August and has scored nine goals in 16 games.