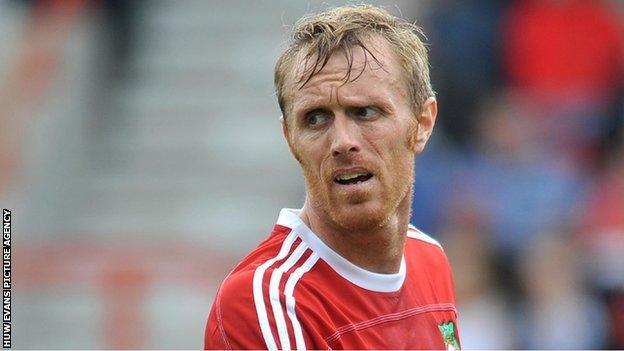 Wrexham scored three times in 11 minutes, Nick Rushton fired in through a crowd and Danny Wright finished from a pass from Ormerod, who then converted Johnny Hunt's cross for his second.

Substitute Jake Reid headed in a consolation goal for Telford.

Wrexham stay third, four points behind leaders Grimsby Town with a game in hand, while Telford, who have won just once in 12 games, have now plunged to 20th, just a point away from danger.

Telford are due to host Wrexham in the return at the Bucks Head on New Year's Day (12:00 GMT).

But first they travel to fellow strugglers Stockport on Saturday, while Wrexham host lowly Tamworth.

"I thought we were worthy winners and did enough to win the game.

"It was a tight first half and I thought the second goal was crucial, but once we got that I thought we were good.

"It's just annoying that, once again, we concede a stupid goal."