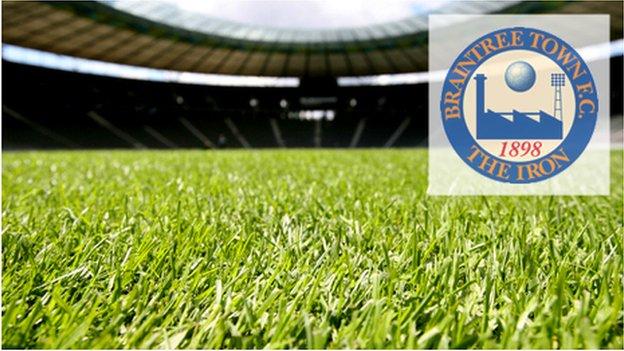 Watts, who can play anywhere on the left-hand side, is expected to go straight into the squad for Tuesday's Blue Square Bet Premier match at home to Forest Green Rovers.

The 24-year-old started his career at Brentford, but played just three times for the Griffin Park club.

He has also played for AFC Wimbledon and Harrow Borough.

The Iron are currently in the Blue Square Bet Premier relegation zone, but have up to three games in hand on some of the teams above them.