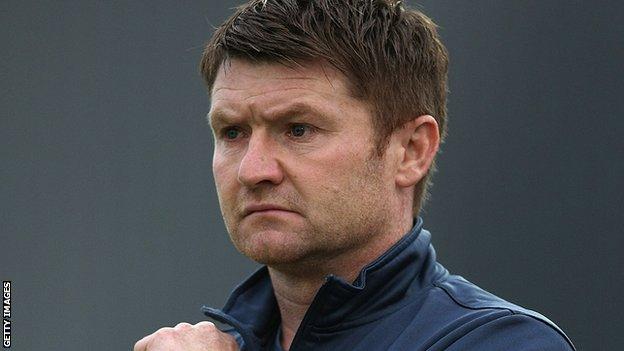 The 41-year-old replaces Jason Lee, who was sacked earlier this month after a poor run of results left the Pilgrims in 10th place in Blue Square Bet North.

Drury has steered Stamford to second place in the Northern Premier League Division One South this season.

"He has a proven track record, his contacts are second to none and his preparation is meticulous," chairman David Newton told the Boston website.

"He is also a motivator and is young, very ambitious and demonstrated his desire to not only manage Boston United, but that his aspirations matched those of the board."