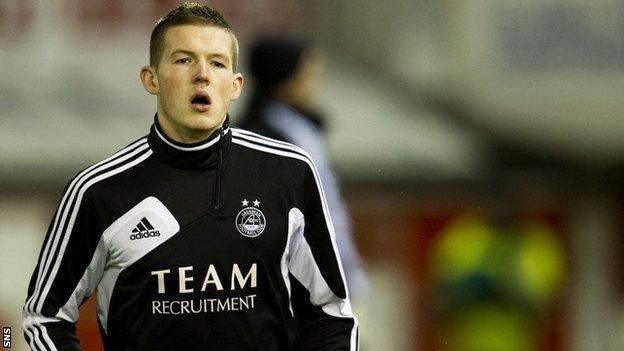 The 19-year-old has made seven appearances for the Dons, netting his first goal late last season.

"It was a very simple decision in the end. Aberdeen is a good club to be playing your football at," Masson told the club website.

"Hopefully I can repay the faith the management team have shown in me by offering me the deal."