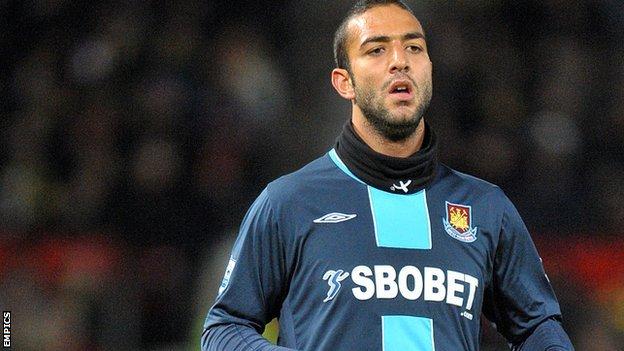 Barnsley boss Keith Hill has confirmed that Egyptian striker Mido is set to leave the club.

The 29-year-old former Tottenham, Middlesbrough, Wigan and West Ham player joined the Tykes in the summer but injury and lack of fitness have restricted him to only one appearance.

Hill told BBC Radio Sheffield: "It's a definite possibility that he could be going.

"We're discussing it with his representatives at the moment."

Hill added: "Every player has to be compatible with a manager's vision and I ignored a lot of people when I signed him but it just hasn't happened.

"It's amicable and it's unfortunate that the plan to resurrect his career hasn't worked out here."

His only appearance for the club came as a substitute for the last 30 minutes of the 1-0 home defeat by Huddersfield at the start of November.