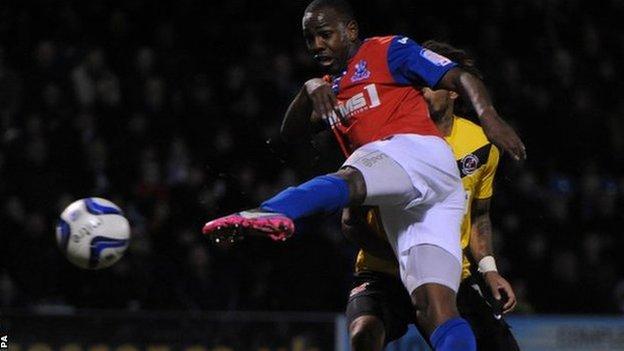 League Two leaders Gillingham came back from two goals down to earn a point against Fleetwood.

The visitors raced into a two-goal lead through Junior Brown's close-range finish and Alan Goodall's header from Barry Nicholson's corner.

But Gillingham pulled one back before the break when Charlie Lee latched onto Charlie Allen's delivery to fire home.

And Gillingham earned a point after Myles Weston powered the ball into the net from six yards out.

"It shouldn't come as any surprise that the players stepped up a gear and we probably deserved to win the game.

"Most of the game was played in their area of the field, we weren't dominant but nor were they.

"I didn't panic when it was 2-0 and the fans backed them and sang their hearts out and when that reward came, it was a magical moment."

"At 2-0 up, you've put yourself in the driving seat and you want to take the three points.

"Coming to Gillingham, who are top of the league, is always going to be tough. You know they'll put you under pressure.

"The lads are disappointed that we haven't won the game and that's a good feeling - that we've come to the leaders and we're disappointed with a point."