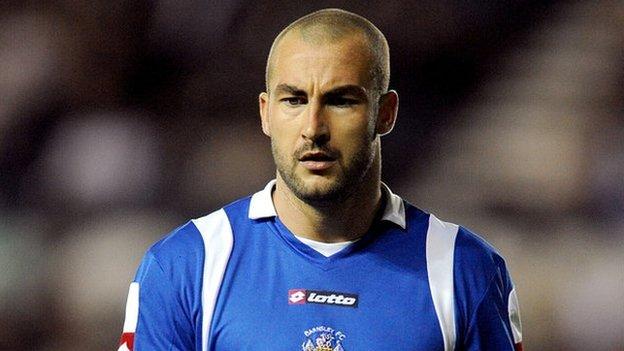 Preece has joined the Imps on a non-contract basis.

The 36-year-old was signed in time to be an unused substitute for Tuesday's home Blue Square Bet Premier defeat against Woking.

Holdsworth said: "David will join short term with a view to an extension. He brings some excellent experience."

Preece began his career at Sunderland before moving to Darlington, Aberdeen, Danish side Odense and, most recently, for Barnsley.