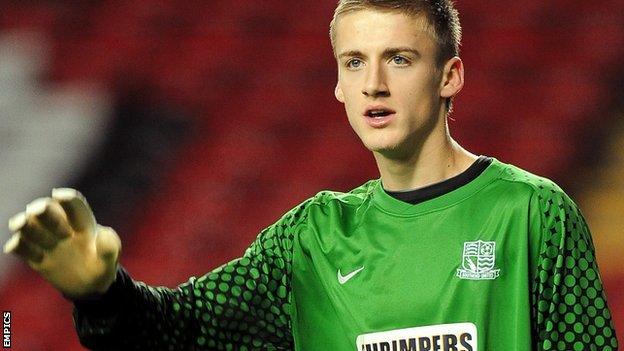 Teenage goalkeeper Daniel Bentley was Southend United's hero as his side beat Bury 3-2 on penalties to advance into the third round of the FA Cup.

Bentley, 19, saved spot-kicks from David Worrall and Mark Hughes, while Troy Hewitt also fired wide after it finished 1-1 after extra-time.

Bentley's saves spared Tomlin the embarrassment as the striker had a chance to score the winning penalty but tried to be too clever with a chipped, weakly-struck effort which Bury goalkeeper Trevor Carson easily saved.

But it did not prove costly as League Two Southend defeated their League One opponents to set up a likely tie at home against Brentford in the third round.

However, that depends on the result of an appeal made by Bradford City, who were scheduled to play Brentford in a second round replay but were subsequently thrown out of the competition for fielding an ineligible player in the initial tie.

"Conditions were always against the game being of quality. There were some players out there who had stinkers tonight, they just couldn't handle the conditions.

"I thought we shaded the game, their goalie had a few more decent saves to make than ours.

"It was probably one of the poorest games I've seen, the conditions dictated that."

"It was a 10-hour coach trip for us on Monday because unfortunately we got involved in the accident on the M6.

"To go out on penalties is a bit galling, but that's football."