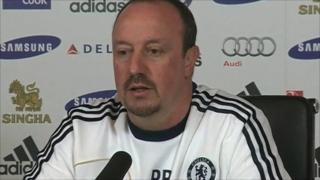 Torres 'can improve with help'

Rafael Benitez is "sure" Fernando Torres can improve his form, but says "the team has to help" the struggling Spanish striker recapture his best form.

Torres scored 56 goals in 79 appearances under Benitez at Liverpool but has only managed 20 goals under five managers since Benitez left Anfield in June 2010.

The former Valencia boss also insists he "understands the feelings" of fans opposed to his appointment, following the intense Chelsea-Liverpool rivalry during his tenure on Merseyside. 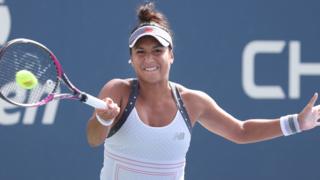 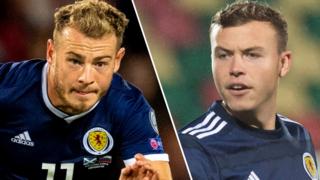 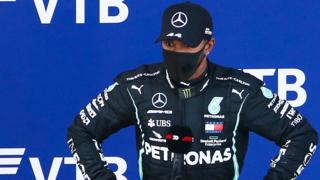 Five lessons from the Russian GP 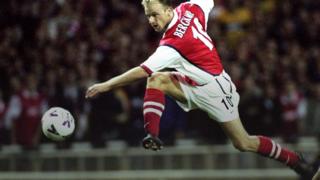 'Cruyff toughened me up. I want to teach those lessons now' 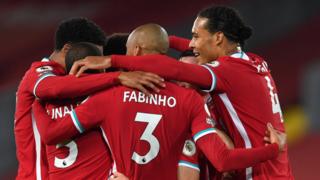 Can anyone live with 'irresistible' Liverpool? 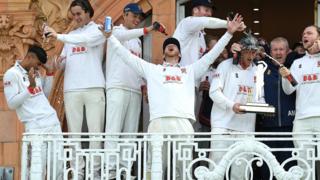 Celebrations did not meet values - Essex