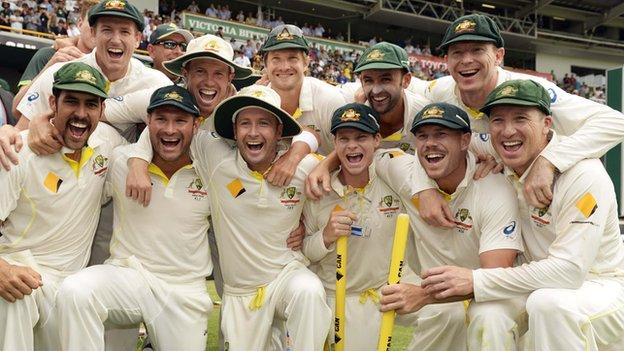 BBC Sport picks out some of the key sporting events coming up in the months ahead.

Having already lost the Ashes, England have only pride to play for against Australia in the Melbourne and Sydney Tests.

Now in its 36th year the British Darts Organisation World Championships return to Lakeside. Can England's Scott Waites retain the title or will runner-up Tony O'Shea finally get his hands on the coveted trophy. Russia's Anastasia Dobromyslova will be looking to make it a hat-trick of Championship titles after winning the women's trophy in both 2012 and 2013. BBC Sport will have all the action from Lakeside beginning on Sunday 5 January.

Following hot on the heels of the winter Ashes series England continue to do battle against Australia with the first One Day International series of the new year. As always the BBC is the place to be with live coverage from the TMS team and live text commentary on the BBC Sport website.

The 2014 Australian Open returns to Melbourne with the top tennis players in the world looking to get 2014 off to the perfect start in the Asia Pacific Grand Slam.