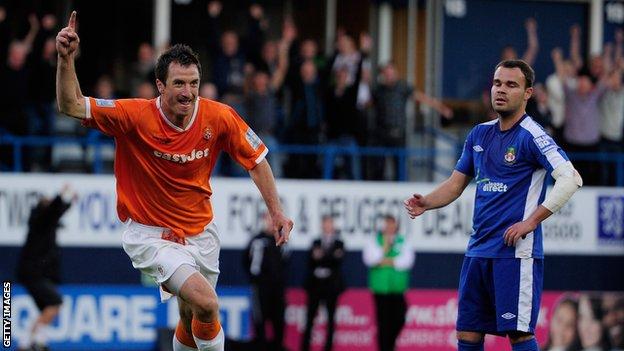 BBC Radio 5 live is broadcasting The Non League Show to a national audience each Sunday morning during the 2012-13 season.

Since it was first aired by BBC London in 2006, it has examined the issues affecting non-league football.

The show is available via the BBC iPlayer all week, and a longer version is released via free download from the Radio 5 live website.

The Non League Show provides those supporters from across the country a platform to send in their views on the grassroots game.

You can listen to BBC Radio 5 live via digital radio, online at bbc.co.uk/5live, Digital Freeview, Sky, Freesat, Virgin Media and 909 & 693 AM.