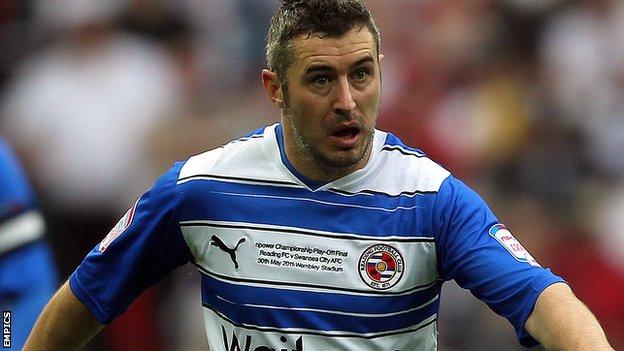 The 33-year-old has been without a club since he was released by Reading in May following their promotion to the Premier League.

Griffin began his career at Stoke and has also had spells with Newcastle, where he played in the 1999 FA Cup final, Portsmouth and Derby.

He could make his Doncaster debut in Tuesday's League One game at table-topping Tranmere.