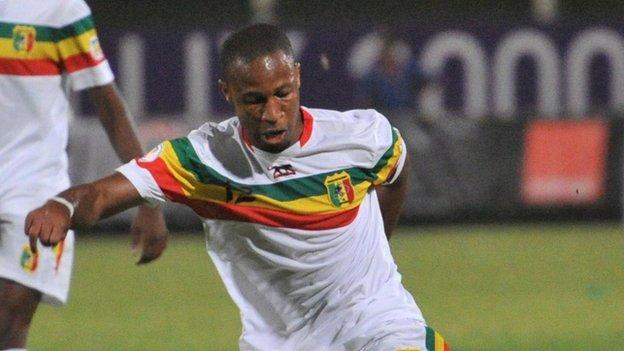 Mali captain Seydou Keita is one of three players forced to withdraw from the squad for Saturday's Africa Cup of Nations qualifier in Botswana because of injury.

Keita, who left Barcelona for Dalian in the Chinese Super League earlier this year, is joined on the sidelines by striker Mustapha Yattabare and defender Adama Tamboura.

Mali go into the final round, second leg qualifier match in Gaborone with a 3-0 lead from the first leg.

The winner will advance to the finals in South Africa next year.