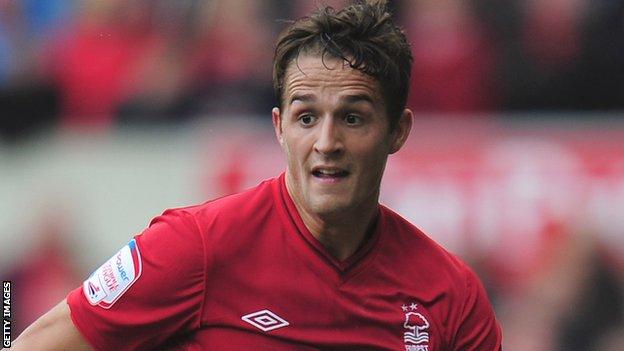 Forest owner Fawaz Al Hasawi tweeted: "Fantastic news - Chris Cohen is staying with NFFC. It is with pleasure I can announce he has signed."

Cohen, who has started the last three matches for the Reds, has just returned to action after almost a year on the sidelines with a knee ligament injury.

Cohen told BBC Radio Nottingham: "The owners have shown a lot of faith in me, having been out of for so long.

"I will do everything I can to help Forest get to the Premier League."