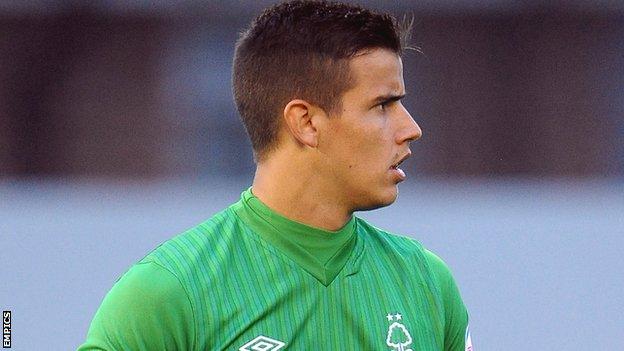 The 21-year-old, who is currently has made one start for the Reds in a League Cup tie against Fleetwood earlier this season.

Manager Sean O'Driscoll said: "He is a goalkeeper who has been impressing for a long time.

"He's got a bright future. He's doing really well at Walsall and I'm pleased that he's signed a new deal with us."