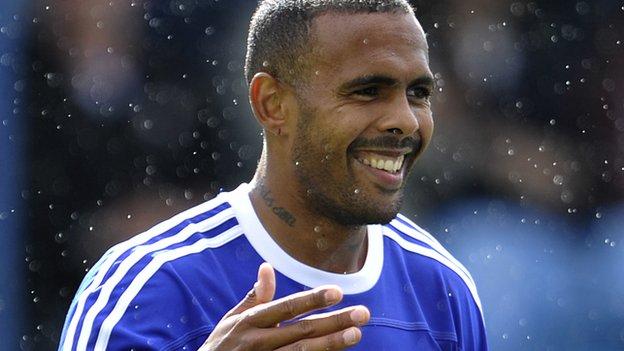 Tony James pounced at the far post to give Newport the lead on 43 minutes following Jake Thomson's free-kick.

Newport should have made it two soon after but Aaron O'Connor blazed over the bar.

Macclesfield dominated the second half and Barnes-Homer equalised with nine minutes left, heading in from close range after a Keiran Murtagh delivery.

Barnes-Homer had earlier had an effort cleared off the line by Andy Sordell but he levelled the score with a header for his 10th goal of the season.

"They had a lot of possession in the second half but I still think we had the better chances and probably should have taken our chance on the stroke of half-time.

"They put us under a bit of pressure without really creating any chances but in the context of it, it is a good away point.

"We want to win every game we play in but that obviously isn't going to happen. If we don't win we want to make sure we leave with a point."