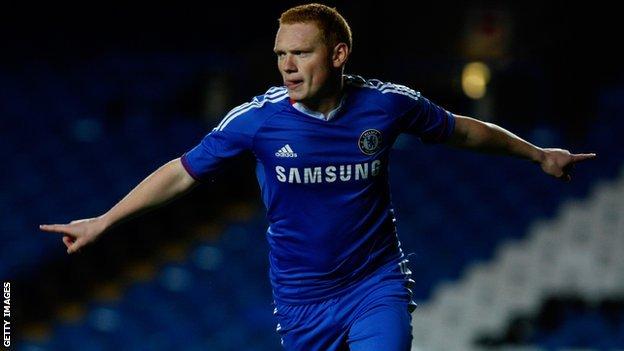 The 22-year-old ended last season in League One with Yeovil, making five appearances, but was released at the end of the season.

He came through the youth system at Chelsea after joining the Blues from Leeds United's academy in 2006.

Woods, who has been training with Dean Saunders's side for a number of weeks, could make his Rovers debut in Saturday's match against Shrewsbury.