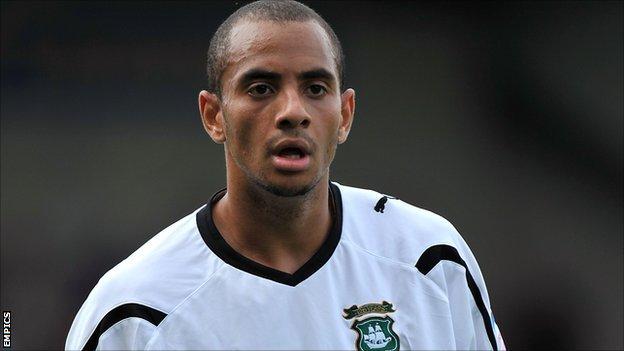 Daley, 22, is a product of Norwich City's academy and represented England as a schoolboy.

He made his first-team debut for the Canaries in February 2009 after impressing for the reserves, and made ten first-team appearances in 2009/10.

He played 21 times for Plymouth last season, scoring twice, before joining Lincoln at the end of the campaign.