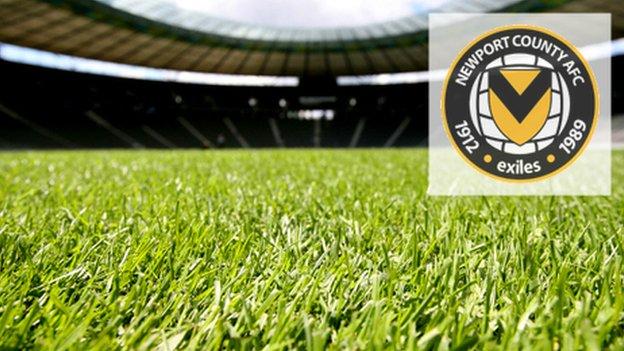 Newport County have signed striker Conor Washington from St Ives Town, who play in the ninth tier of English football.

County have paid a "nominal fee" to sign him until the end of the season.

Justin Edinburgh's side are currently second in the Blue Square Bet Premier, scoring 24 goals in 12 games.

"I'm delighted that the chairman has backed me again and enabled us to bring in Conor, who has a superb goalscoring record," Edinburgh said.