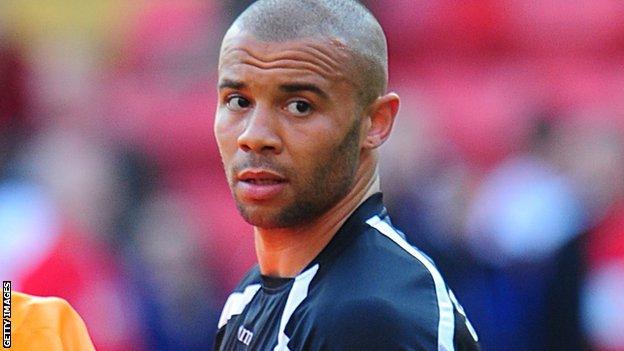 Gillingham went ahead when Burton headed in from Robbie Findley's cross and Whelpdale chased on to Joe Martin's pass and fired home a second.

This defeat was Vale's first at home in the league in their 2012-13 campaign.

Their best chance saw a free-kick from Jennison Myrie-Williams tipped on to the bar by Gills keeper Stuart Nelson.

"The gaffer's tried to get us work as a solid unit, and once we all attack together, we all defend together.

"I thought we were comfortable, full credit to the way the lads have worked and the way the gaffer set us up.

"It's one of the best starts I've had but it doesn't mean anything unless you keep the momentum going."