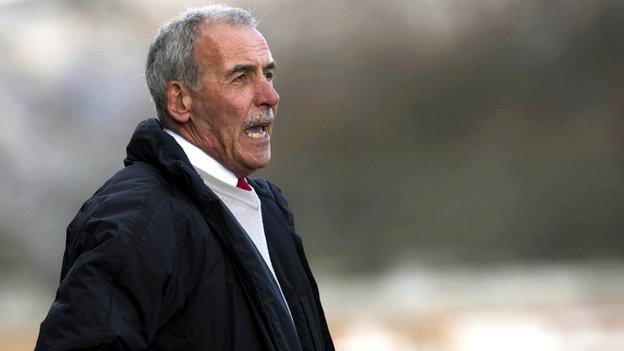 "Craig identified Jocky who has a fantastic reputation and we are delighted to have him on board," said chief executive Duncan Fraser.

The Pittodrie club said that Scott would chiefly work with young members of the first-team squad.

"We recognised at the start of the season that with the very high levels of young players throughout the club that an additional coaching resource would be of real benefit," added Fraser.

"This appointment will also enable Neil Cooper to dedicate 100% of his efforts on developing the U-20 squad."