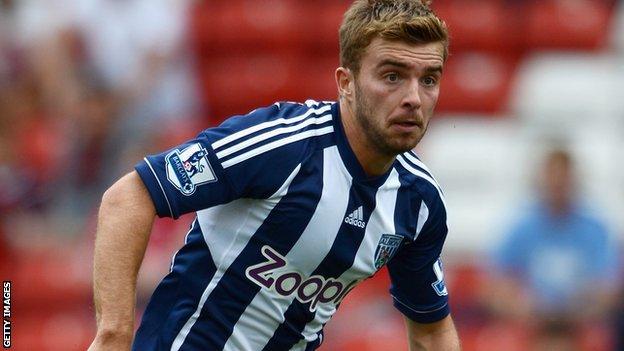 The 26-year-old Scotland midfielder is the longest-serving player at The Hawthorns, having joined the club from Middlesbrough in 2007.

"This is a good message to send to the squad, that if you do well and keep improving you will be rewarded," boss Steve Clarke told Albion's website.

"It's a big coup because I'm sure that if James was on the market, there'd be a few clubs interested in him."

Clarke continued: "After strengthening the squad during the transfer window, it's equally important to hold on to your best players.

"He's been at Albion for a number of years now and has always been one of the key players."

Morrison helped the Baggies to secure the Championship title in his first season with the club.