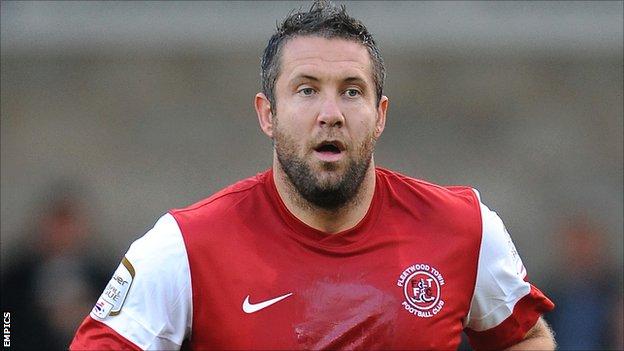 Parkin, a free transfer from Cardiff in the summer, had not scored in his first five appearances for the club.

But he opened his account in style, his first goal a close-range finish and his second a header from a corner.

Parkin added his and Fleetwood's third from an Andy Mangan pass, before turning provider to set up a fourth goal for Barry Nicholson.

After a slow start to life in the Football League, the Cod Army have now won their last three league matches, while Morecambe's wait for a first home win of the season continues.