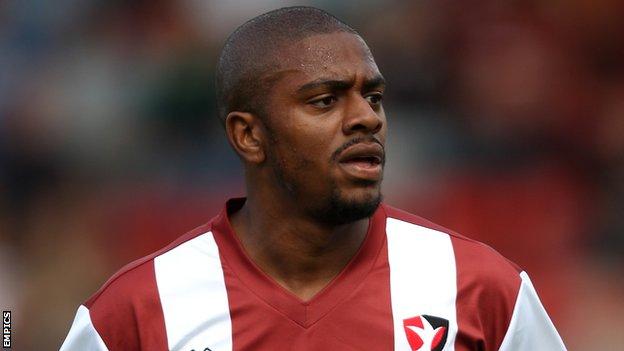 The 22-year-old's previous spell at Edgar Street came whilst he was on loan from Bristol City, where he scored four goals in seven appearances.

After leaving the Robins, Plummer took a year away from the professional game, before spending last season at Portuguese side Portimonense.

The former England Under-18 international had been on trial at Cheltenham Town earlier this summer.