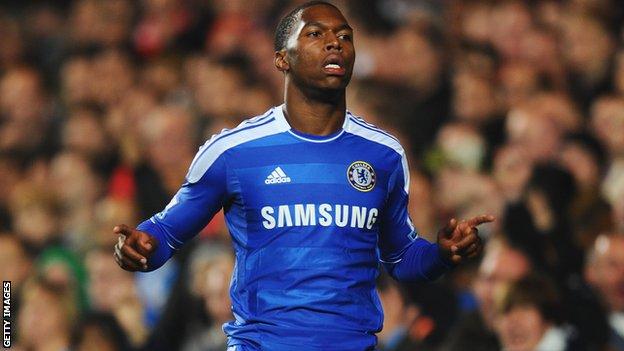 Liverpool's pursuit of Daniel Sturridge ended after the Chelsea forward made it clear he was only interested in a permanent move.

Negotiations between the clubs had begun late on Thursday night, just hours after Liverpool allowed on loan.

Chelsea were open to allowing the 22-year-old to leave on loan, but the player himself wanted a permanent move.

Liverpool's Charlie Adam has joined Stoke for £5m on Friday.

Meanwhile, midfielder Jay Spearing has left Anfield to join Bolton on a six-month loan deal, having undergone a medical at the Reebok Stadium.