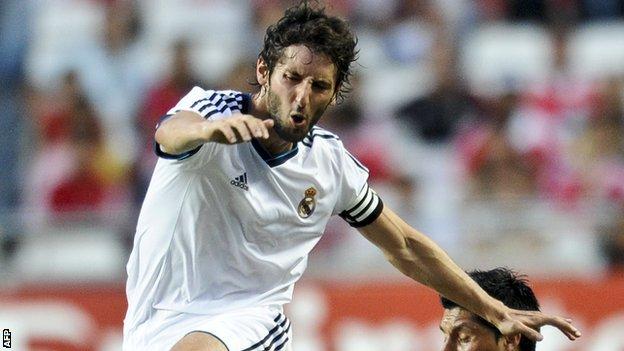 The 25-year-old signed a four-year contract after passing a medical. The transfer fee has not been disclosed.

A former Spain Under-21 international, Granero made 28 appearances for Real as they won La Liga last season.

Manager Mark Hughes told QPR's official website: "He is a great player, first and foremost. You don't play at a club like Real Madrid if you're not and he is very well regarded there."

He added: "For him to leave a club of that stature to come to us shows the belief he has in what we are trying to do."