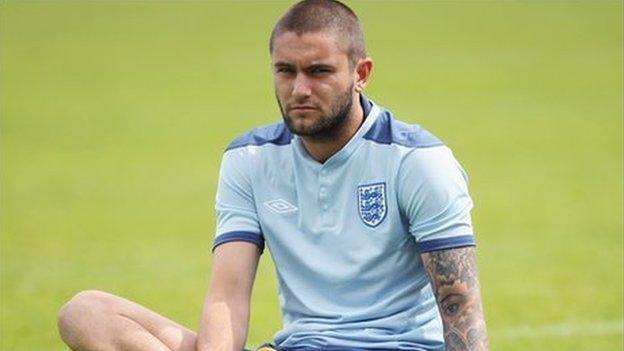 Nottingham Forest have signed England Under-21 midfielder Henri Lansbury from Arsenal for a fee believed to be in excess of £1m.

The 21-year-old spent most of last season on loan at West Ham United and has also previously had spells at Scunthorpe, Watford and Norwich.

He could make his Forest debut against Charlton on Saturday.

Lansbury had been at Arsenal since the age of eight and made his Gunners first-team debut in 2007 having come through the club's youth system.

But he subsequently struggled to make an impact at the Emirates, and managed just three Premier League substitute appearances and five League Cup games for Arsene Wenger's side.

His one goal for the club came in the competition against Tottenham Hotspur in September 2010.

The Enfield-born player made 22 appearances for the Hammers last season while on loan, helping the Upton Park club gain promotion from the Championship.