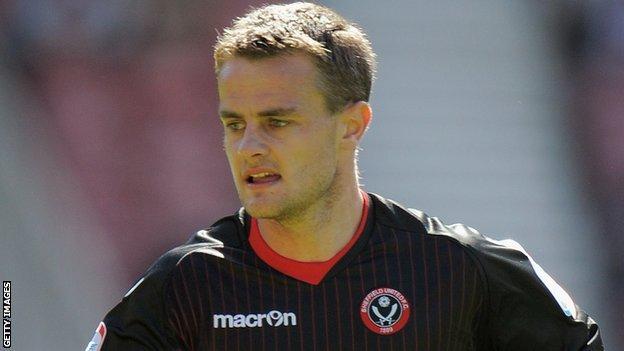 Andy Taylor has signed a one-year deal with Walsall after joining on non-contract terms earlier this week.

The 26-year-old defender appeared in the Saddlers' 3-0 defeat at QPR in the Capital One Cup, and impressed enough to be handed a permanent deal.

The defender was released by Sheffield United earlier this summer, where injury restricted him to 45 appearances in three years.

"He's an attacking full-back who fits in with the way we are trying to do things here and it's a real boost to have him on board."