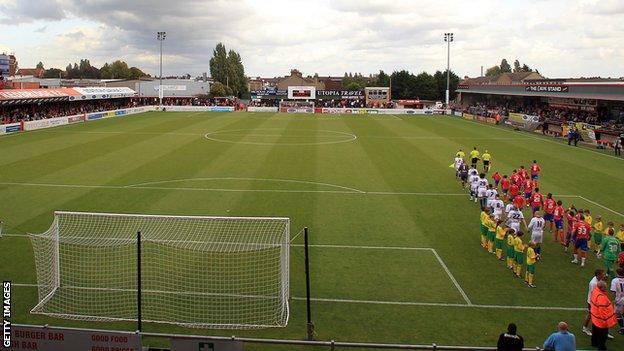 Dagenham and Redbridge have completed the signing of goalkeeper Jordan Seabright on a free transfer.

The 18-year-old, who was released by AFC Bournemouth this summer, has agreed a one-year contract, which could be extended into a second season.

Daggers boss John Still said: "He's a young boy who we've had in for a short while during pre-season.

"We were quite impressed and we're hoping that he can push Chris Lewington and give him stronger competition."