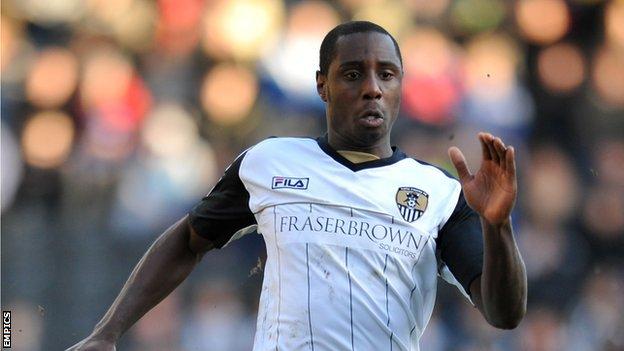 Crawley Town have signed forwards Jonathan Forte and Nicky Ajose on three-month loan deals and handed new contracts to two of their defenders.

Ajose, 20, has made only two appearances for his parent club Peterborough and the deal could become permanent at the end of the loan.

Kyle McFadzean, 25, has signed a three-year deal, while Claude Davis, 33, has agreed a new two-year contract.

The Jamaica international's previous contract was due to expire next summer.