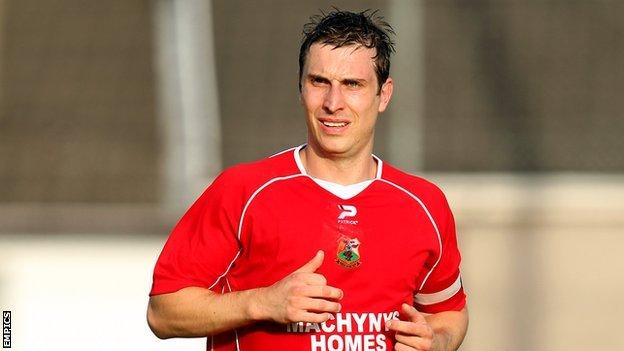 Gorman, 19, has made just one substitute appearance for Wolves but has won nine caps for Northern Ireland.

He is due to stay with the Pilgrims on a youth loan until 6 January next year.

Griffiths, 32, has joined from Welsh Premier League side Port Talbot and is putting his career as a firefighter on hold to play in the Football League.

He has been the top scorer in the League of Wales seven times, first with Port Talbot and then for six years running with Llanelli.

Griffiths rejoined Port Talbot from Llanelli this summer before making the move to Home Park following a trial.