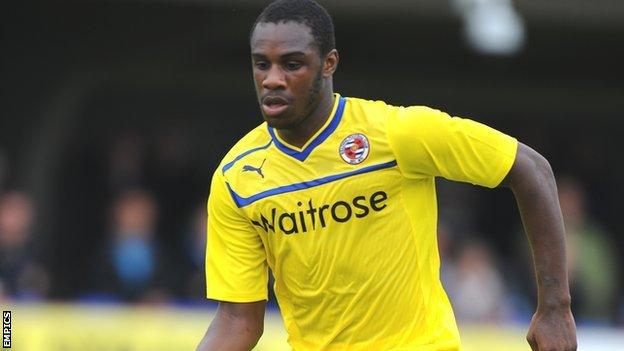 Sheffield Wednesday have signed Reading winger Michail Antonio on a four-year deal for an undisclosed fee.

The 22-year-old helped the Owls to promotion from League One last season, scoring five goals in 14 appearances during a loan spell.

Wednesday boss Dave Jones told BBC Radio Sheffield: "He's nowhere near the finished article but there's a lot of talent there to work with.

"We're delighted to bring him here because he wants to do well."