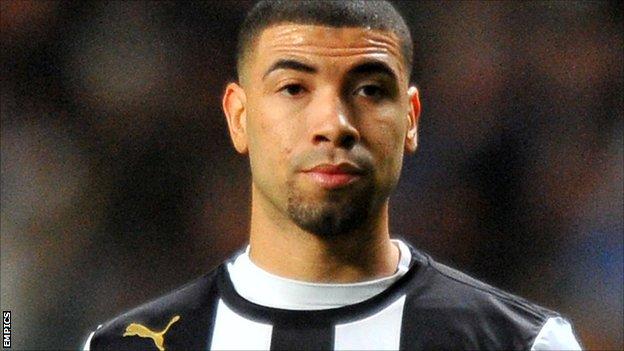 Blackburn striker Leon Best is likely to be out until the New Year with a serious knee injury, BBC Radio Lancashire reports.

The 25-year-old, who cost £3m from Newcastle, was carried off on a stretcher during Blackburn's win against AEK Athens on Sunday.

Best had set up Nuno Gomes for the opening goal and later scored himself as Blackburn beat the Greek side 2-1.

The former Southampton and Coventry forward is one of a number of high-profile summer signings made by manager Steve Kean, as Rovers aim to make an immediate return to the top flight following their relegation in May.

He scored four Premier League goals for Newcastle last season, but found first-team opportunities limited later in the campaign due to the form of Demba Ba and Papiss Demba Cisse.