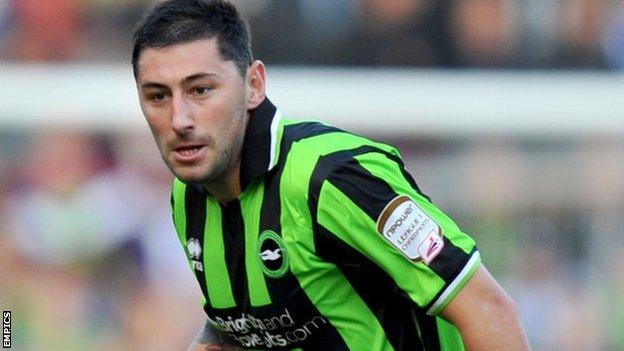 The 28-year-old was transfer listed at the end of last season by the Championship side.

Rovers boss Dean Saunders revealed two weeks ago that he was hopeful of securing a deal for the front man.

He becomes the second player to move to the League One side this week, after defender Jamie McCombe joined on a free transfer on Sunday.

Paynter joined Leeds from Swindon in June 2010 but struggled to make an impact at Elland Road, scoring just three times in 27 league appearances and spent time on loan at Brighton last season.