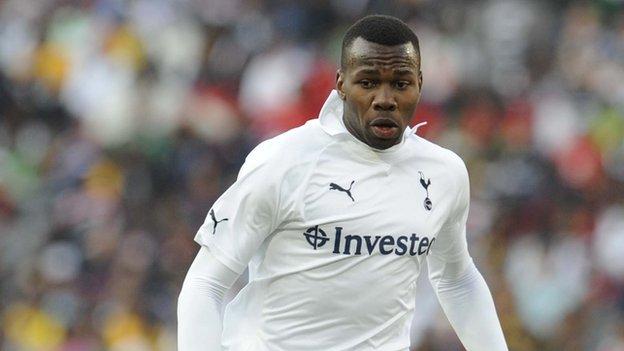 The 25-year-old centre-back makes the move from English Premier League side Tottenham Hotspur.

He had loan spells at Preston and Reading before completing his move to the Greek Super League.

Khumalo played in all of South Africa's games in the 2010 World Cup finals, as well as both of their 2014 World Cup qualifiers in June.