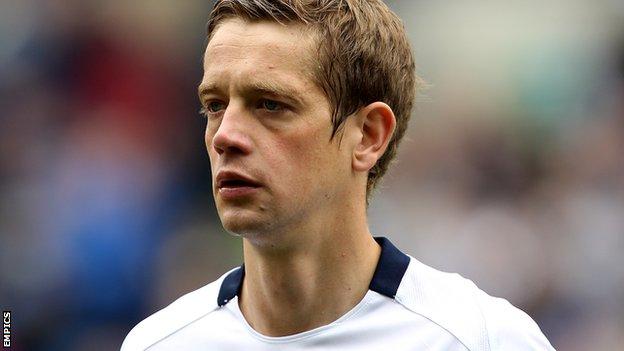 The 30-year-old came through the youth ranks at the south London club and has made 331 appearances for the Lions since his first-team debut in 2002.

The centre-back played 44 games last season but underwent a double hernia operation earlier in the summer.

"Hopefully I'll be raring to go when the season starts on 14 August," he told the club website.