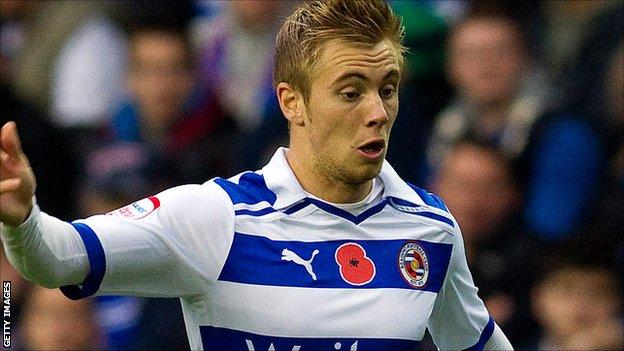 The 22-year-old joined the Royals in August 2011 and played 14 times in their Championship-winning campaign.

He began his career at Southampton and had loan spells with Scunthorpe United and Doncaster Rovers before moving to the Madejski Stadium.

The move comes just five months after he agreed an extension to his contract, which will keep him at Reading until 2014.

"Last season I got a good few games under my belt and it ended in great success," Mills told the club website.

"But this season I want to be playing games, and with the Premier League and the funding Reading have now got, they have gone out and brought someone else in.

"The squad that the manager (Eddie Howe) is putting together is young and hungry, which is most important, and have a good philosophy in the way they play."