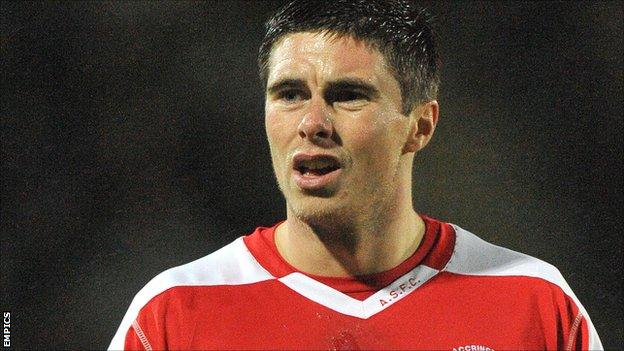 Charlie Barnett has extended his stay at Accrington, signing a new one-year deal with the League Two club.

The 23-year-old has become a first-team regular at the Crown Ground since joining from Tranmere in 2010, scoring three times in 85 appearances.

"I wouldn't say me signing was ever in any doubt," said the midfielder, who began his career at Liverpool.

"I was always an Accrington player and thought that I was going to come back and sign for another year."

Speaking to the club website, Barnett continued: "I had a chat with the manager (Paul Cook) and he told me that we're going to have a healthy squad this year.

"He sees me playing a key part and I was more than happy to sign again."