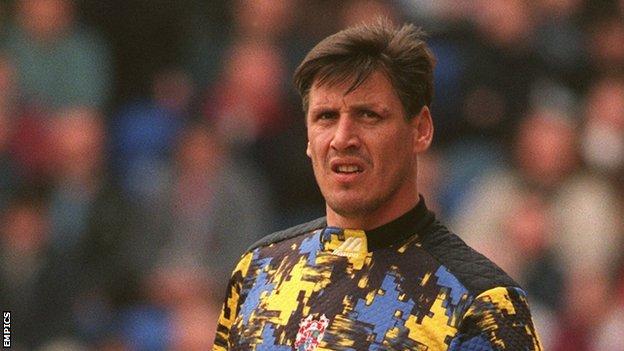 The 49-year-old made 649 professional appearances for 13 clubs, including Manchester City, Tranmere Rovers and Stockport County.

Since ending his playing career, Nixon has worked as a goalkeeping coach with Tranmere and Fleetwood Town.

Reid, who was brought in soon after King's appointment in May, will act as first-team coach at the Moss Rose.