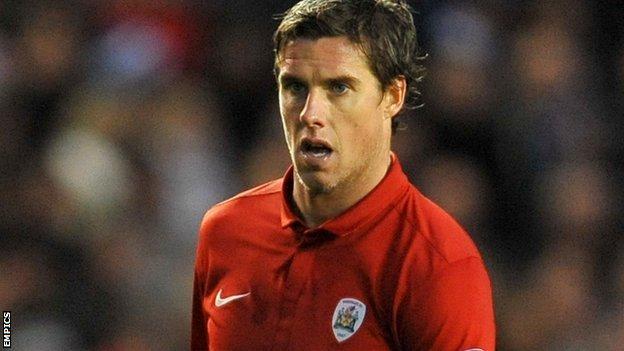 Bradford City boss Phil Parkinson says time is running out for striker Andy Gray to decide if he is going to join the League Two club.

Gray, 34, is a free agent after being released by Barnsley.

"Andy is a player I know well and I met him straight after the season for a chat," he told BBC Radio Leeds.

"He's keeping his options open, which I understand, but there's a time scale that you can wait and we're getting towards the end of that."

Parkinson is in his first pre-season with the Bantams having taken over from Peter Jackson in October last season.

He believes the squad is in better shape than when he first arrived at Valley Parade but acknowledged there is still work to do.

"We're in a far better place than this club was this time last year in terms of players and off field issues," he added.

"Having said that, we've got a lot of catching up to do because we finished a long way short of the promotion places last season.

"We need to make sure that when the season kicks off our squad is as strong as anyone's and it will be."

The Bantams kick off their season against Notts County in the League Cup on 11 August before visiting Martin Allen's Gillingham the following Saturday.