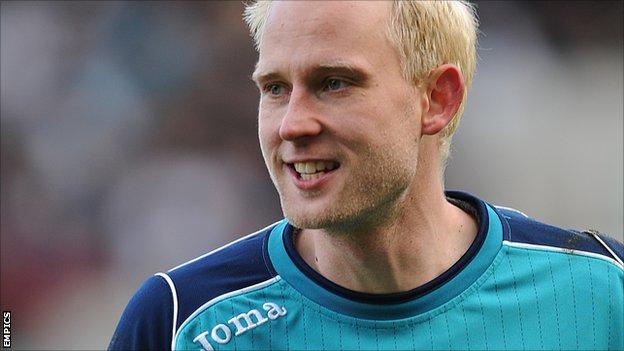 The 35-year-old Finland international is a free agent after leaving SPL club St Johnstone at the end of last season.

North End are seeking a replacement for Richard Wright, who left Deepdale only a week into his contract after complaining of homesickness.

Meanwhile, midfielder Darel Russell has had his contract terminated.

The former Norwich player, 31, joined Preston in 2010 and made 32 appearances for North End and has mutually agreed to cancel the final year of his contract.

He spent most of last season on loan at League One champions Charlton.