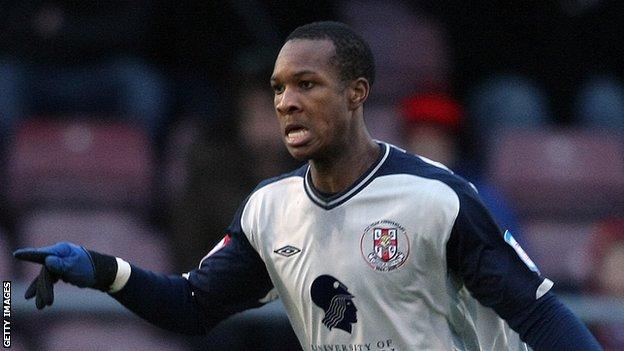 Dagenham & Redbridge have signed defender Gavin Hoyte on a two-year deal following his release by Arsenal.

The 22-year-old was released by the Gunners this summer after making just four first-team appearances since his debut in 2008.

He played three games on loan at AFC Wimbledon last season and had short-term spells at Watford, Brighton and Lincoln in previous campaigns.

Still said: "He's come out of Arsenal and has come out with good habits.

"The thing that impressed us most of all is that he had four or five options and he chose Dagenham."